TL;DR Erik Werner is ROI Hunter’s first Product Explorer. In this part of our Spotlight Series, we learn a little bit more about his unconventional approach to marketing and how he plans to use this in an Ad tech company.

Erik Werner started his career at an advertising company in Brno, Czech Republic. It was there that he was introduced to the world of advertising at a breadth. He dabbled in different aspects of marketing but then decided to focus on digital marketing. It was also there that he decided that there was a real future in programmatic advertising. His fascination with this type of advertising was deepened because after working at the advertising company, he decided to start his own company. Without having a lot resources, to advertise globally, he learned more about programmatic advertising because it seemed like it could do the most for his small company.

Ad tech and Nothing But

Eventually, Erik decided to join ROI Hunter. What attracted him was that it was a company that dealt in Ad Technology that just so happened to be in the town he lived in. The question then becomes, why the fascination with Ad Technology? For Erik it’s as simple as this - Neutrality.

No, not net neutrality. According to Erik, “Ad tech enables technology providers and enhances the advertising ecosystem. For the publisher, it provides ad space and can be a source of revenue. For the advertiser, it is a way to create ads efficiently.”

Erik started as a Client Partner earlier this year but just recently saw a change in his responsibilities  and role. His inquisitive nature, love of technology, and willingness to tackle tough problems has kept him the center of some of the major developments that ROI Hunter has developed. All of this led to him becoming the Product Explorer at the company.

Currently, he is working on dynamic video. This new product will help users to create videos for their products (even if they number in the thousands) automatically. For Erik, “Video is now a very important part of advertising. But it was only something that large brands and the creatively minded could handle. Not only this, but it can be difficult and expensive. Dynamic video evens the playing field and allows video to be accessible at scale.” In the future, Erik would like tackle large scale advertising projects and issues that affect, e-commerce brands. As he has just stepped into a new role, Erik wants to deepen his knowledge of development. This will enable him to better understand how to communicate the client’s needs to developers.

Get Excited About Ad Tech

On the topic of Ad Technology as well, he feels that people should get excited about where the industry is going. It used to be that, “advertising on the internet was a brute-force type of marketing”. Now, however, whether you're in the target audience or a producer, everyone can win. This is because online advertising has evolved such that people vote on the ads with their interactions. Good ads will be engaged with and so the advertiser pays less to reach those people and the target interacted positively. Advertiser wins and so does the market. If an advert is blocked, then it becomes more expensive for the advertiser and will reach fewer and fewer people. The smart advertiser learns from their mistake and adapts - a win. The market still wins because they don’t have to see negatively performing ads. 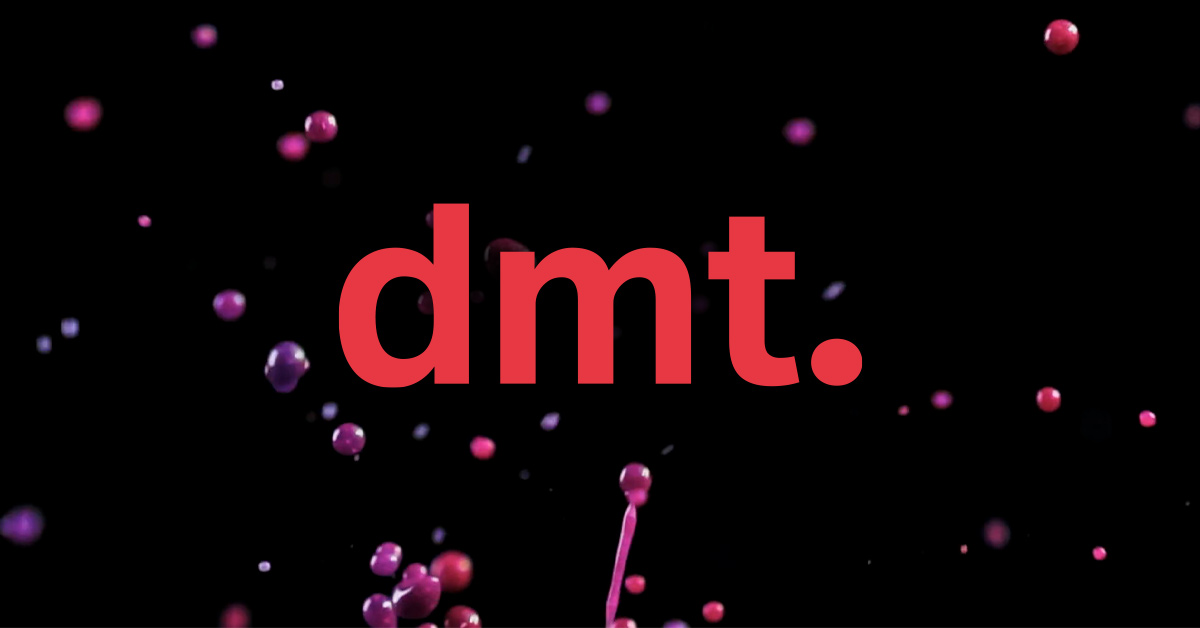