← back to all success stories
E-commerce UAE

First established in Abu Dhabi in 2004, MaxFashion now comprises nearly 400 stores across 19 different countries, and has become the largest fashion brand in the Middle East, North Africa, India, and SE Asia. The brand’s e-commerce presence - maxfashion.com - launched in 2016, creating an omni-channel shopping experience for Max Fashion’s customers, regardless of their preferred channel.

Max Fashion had an issue with out-of-stock product sizes. It wasn’t that they were manufacturing too few, but that their dynamic ads were not excluding items with out-of-stock variants. This is a surprisingly common challenge, but it’s not something of which most retailers are aware.

Here’s why it happens: Facebook’s algorithm chooses which products to promote based on performance. If a product has more transactions, it receives more promotion. However, the algorithm is slow to realize when one of those products is sold out in all popular variants. In fact, it can take 2-4 weeks for the algorithm to recognize what’s happening and adjust. That’s 2-4 weeks of frustrating customers with promotions that aren’t available. 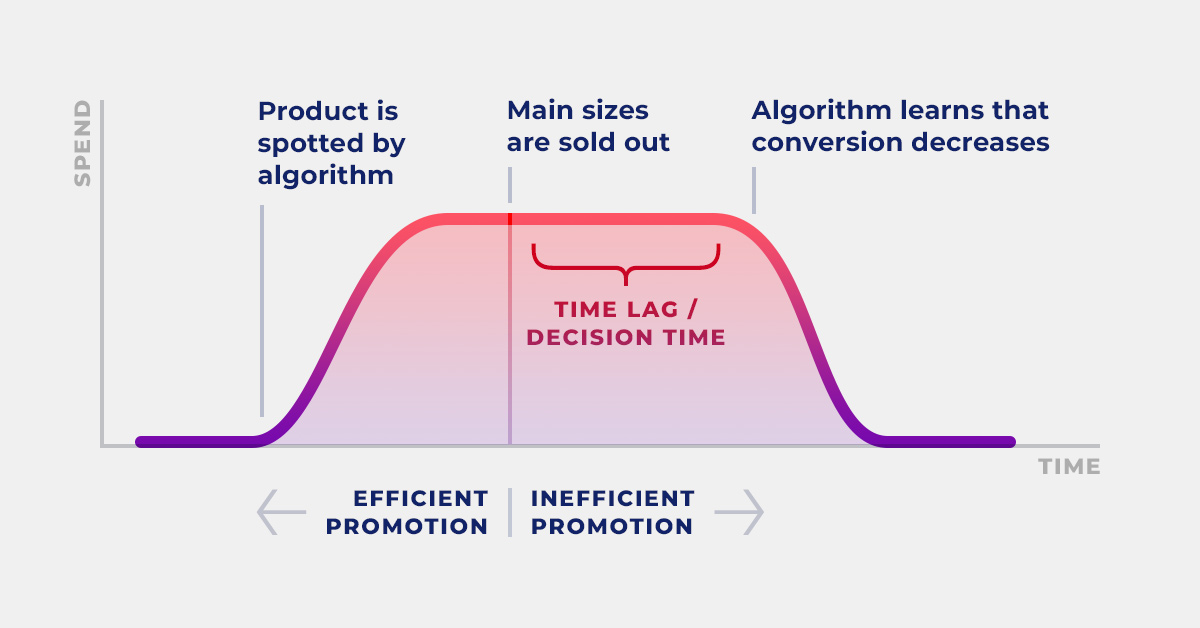 MaxFashion realized this issue was leading to high bounce rates among their users, as well as wasting the company’s ad impressions, reducing the overall conversion rates, and therefore increasing their marketing costs.

Max Fashion also provided ROI Hunter with a Google Sheet of all their size/stock level data, which was added to the rest. Using the combined data, it was simple to create a filter for Max Fashion’s catalog to identify all products with only a few variants left in stock. (More specifically, ROI Hunter’s filter found all products with > 70% of sizes available).

Next, Max Fashion just had to create product sets for the items that fit their parameters, and the problem was solved. They also applied the filter to their existing campaigns through a custom data source, ensuring that only the products with the enough sizes will be promoted to the customers.

The results of excluding low-stock variants from promotion were dramatic. Not only did Max Fashion experience a massive, 45% drop in cost per session and a 93% lower bounce rate, their average session length even increased by 14%!

And these were just the immediate positive results. The long-lasting benefits to customer loyalty remain to be seen. 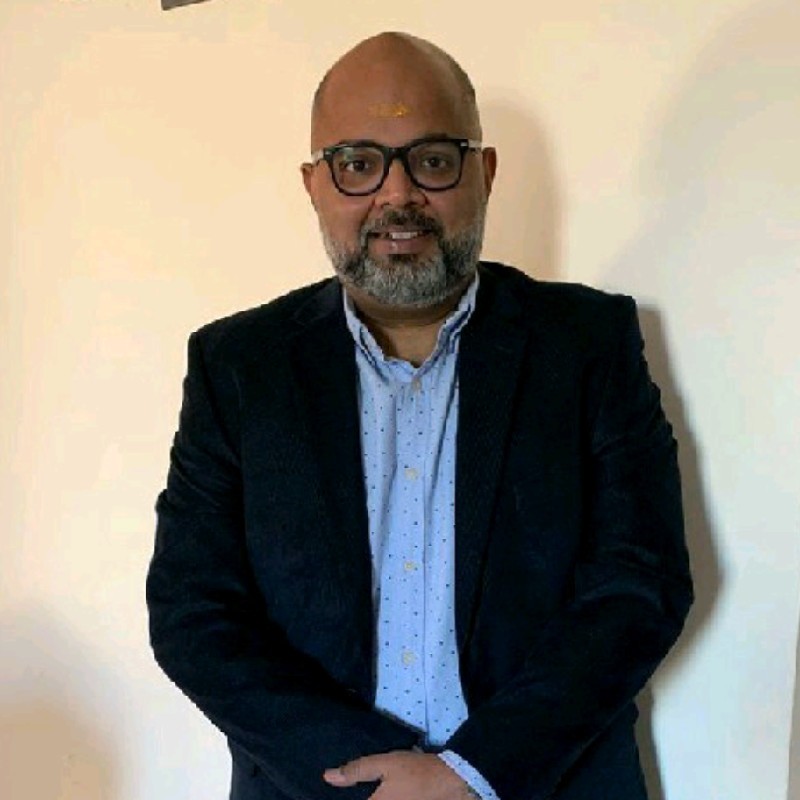 We knew that our bounce rates were too high and conversion rates were too low; ROI Hunter helped us to understand why it was happening. They showed us how to enhance Facebook’s algorithm to make it work optimally for our company specifically. Our catalog is now enriched with product-level insights. Not only did  this make it possible for us to stop promoting out-of-stock-variants, it will give us a deeper understanding of product performance in all the campaigns to come