← back to all success stories
Agency Hungary

GrowwwDigital, a marketing agency that works with ROI Hunter, and is based in Hungary. They introduced a new way of running campaigns to their client, Bónusz Brigád - the largest daily deals and coupon buying portal in Hungary.

Bónusz Brigád has different promotions every month to be advertised which makes it a huge challenge to create relevant audiences for fast changing offers. They would spend hours on A/B testing and evaluating the best performing creative every month. Luckily, we, at ROI Hunter, already implemented the brand new Facebook feature called Dynamic Creative Optimisation which is exactly what Bónusz Brigád needed.

Their Goals
Bónusz Brigád had 2 goals - in the short term, it was important to increase the sale of vouchers. However, from a long-term perspective, their goal was to increase the number of newsletter subscribers and increase LTV with less effort. 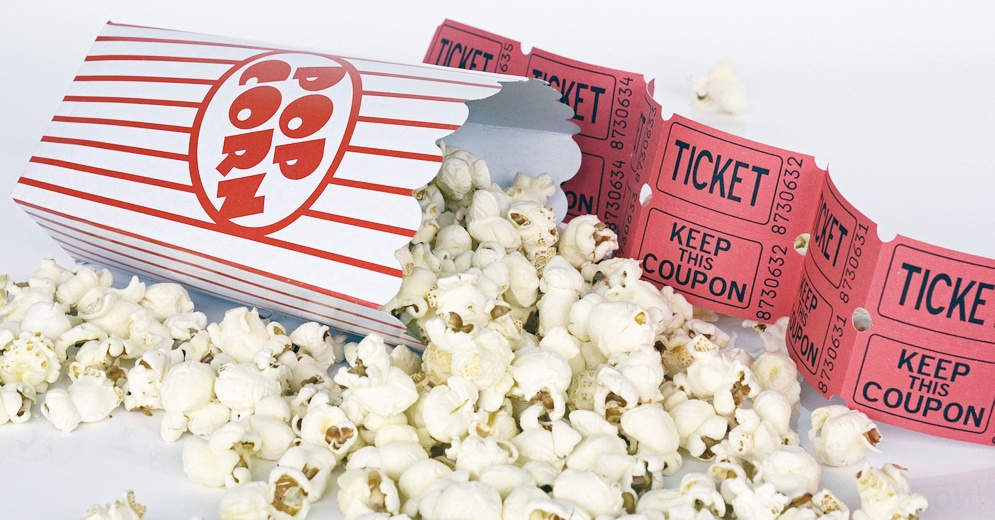 GrowwwDigital used the new DCO feature which was only available on the ROI Hunter platform. The DCO feature replaces manual A/B testing with a smart algorithm and machine learning. All the agency had to do was simply upload variants of ad creatives and let Facebook do the testing. Specifically, they targeted broad audiences using core interests. Their target audience size was usually in the range of 500-1000k users (out of 5,7 million in Hungary, so roughly 10-20% of the population). Then they uploaded variants of creatives (4 images, 3 titles, 3 descriptions) that cater to different groups of people. This way they didn't attach a single positioning message to the promotion, but they let the algorithm pick and match the best variation to the relevant groups of people.

They used DCO for the Link Clicks objective, so while the real objective was newsletter subscriptions, the campaign was not optimized towards this goal. However, by using a large audience and slowly increasing the budget step-by-step, the machine learning algorithm was able to help scale the ads and reach great results with lower costs. The benefits of this strategy were as follows:

DCO managed to increase newsletter subscriptions by an amazing 461%. This was on the basis of results from various DCO campaigns running over a period of time.

DCO was such a great success that all of their prospecting campaigns run only with DCO. The next step in their plan is to use DCO with the Conversion objective and optimize towards the specific event. 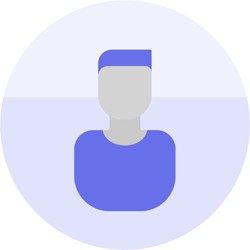 "Running a DCO campaign on ROI Hunter saved us with time testing various ad creatives against different target audiences. The time-consuming process was dwindled down with this automated process. As were able to show the ad creative that was the best fit for each audience segment, we managed to reach great CTR and conversion rate thus driving relevant traffic to the website and obtain an amazing number of newsletter subscriptions in a short time. This was all done with a conversion rate we have rarely ever seen before."