← back to all success stories
Mobile App Kingdom of Saudi Arabia

Danube Company Limited operates and manages the first ever Hypermarket in the Kingdom of Saudi Arabia. "Danube Hypermarket," as it is popularly known, caters to the everyday needs of the rising number of consumers in the city of Jeddah and the surrounding towns and cities. It now attracts an average of 20,000 customers daily.

Danube owns multiple supermarkets in KSA. As the benefits of e-commerce became more apparent to residents in KSA, Danube decided to create an app that would allow their users to purchase products on the go. As with any app, their primary goal was to increase user acquisition. To do this, they decided to test the following variables and gain some insights to inform their ad strategy:

The goal of the campaign was to test multiple factors for their App Install campaigns which could impact performance and Danube’s strategy moving forward.

The first step we decided to take was to define the type of tests we wanted to perform and to apply what we learned from the first iterations to consequent split tests.

After deciding which was the best target audience, we ran the tests to determine the following:

Although Facebook has a split test tool of their own, our advanced split-testing tools made it possible for Danube to:

These advanced features gave Danube even more control over their tests.

The results for the three split tests we ran are as follows and the winning variations have helped us with improvements: 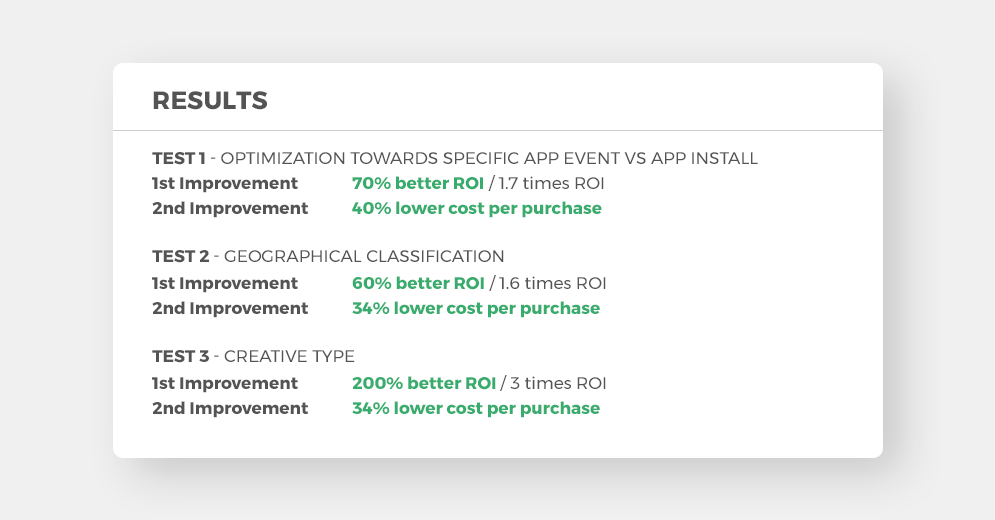 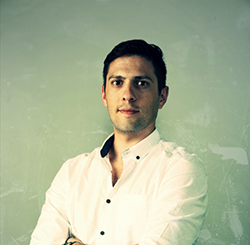 “Partnering with ROI Hunter to split test has helped us to gain insights with audience targeting and optimize our campaigns more effectively. We utilized the results and insights gained from split testing to improve our future campaigns as well. Their advanced tools made it gave us the flexibility and control that we felt was necessary for stellar campaigns."